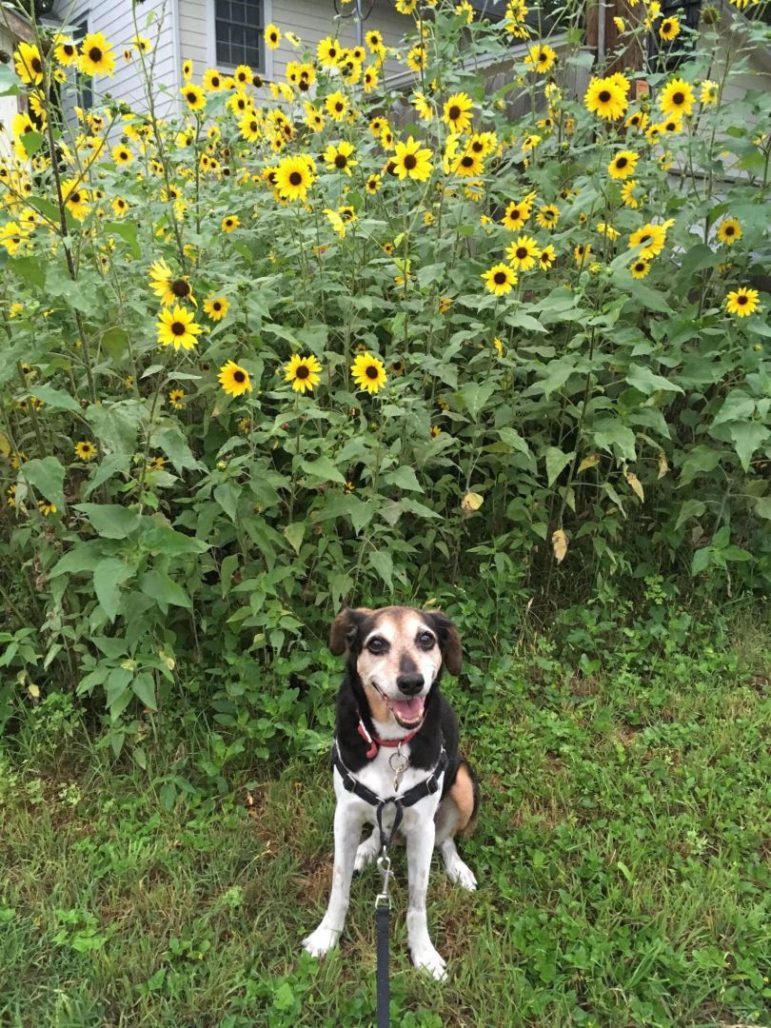 Sophia is the Director of Continuum of Care Programs at THN. In this role, she is responsible for carrying out the strategic direction set by the Texas Balance of State Continuum of Care Board. Sophia believes that no one should experience homelessness therefore, she believes in the universal right to housing and death to capitalism. She has extensive knowledge of systems change, process improvement, data, housing best practices, system performance measurement, and the Continuum of Care (CoC) Program. Prior to graduate school, Sophia worked as the Intake Coordinator for the Homelessness Prevention and Rapid Rehousing Program (HPRP) at Catholic Charities of the East Bay in Oakland, California. This position spurred her passion for housing and ending homelessness. She has a Master’s degree in Public Affairs with a concentration in Nonprofit Studies from the Lyndon B. Johnson School of Public Affairs at the University of Texas – Austin and a Bachelor’s degree in Political Science from the University of California – Berkeley.

How did you get started in homeless services?

I started my career in East Oakland working on Homelessness Prevention and Rapid Re-Housing (HPRP). I had left my Program Coordinator job, and I was working as a cashier and dishwasher. As you can imagine those jobs did not generate enough income to pay my bills in the Bay Area. The Head Chef of the Mexican Restaurant I worked at knew of an opening at the Catholic Charities of the East Bay and suggested I apply, “You would be great at it, Sofi.” The rest is history!

What did you do before?

I had three jobs prior to starting at Catholic Charities of the East Bay. I was a Program Coordinator for IME BECAS at Health Initiatives for the Americas during the day and a cashier at a Mexican restaurant and a dishwasher at a French Café by night and on weekends.

Complete the sentence: In a parallel life, I would be a stunt person on a blockbuster movie set with Zoe Bell, a famous stunt person, and lots of hand-to-hand combat.

What was your first job?

I started working when I was 14. My first job involved running across the Northern Illinois University Campus in the summer to get documents signed for grant submissions.